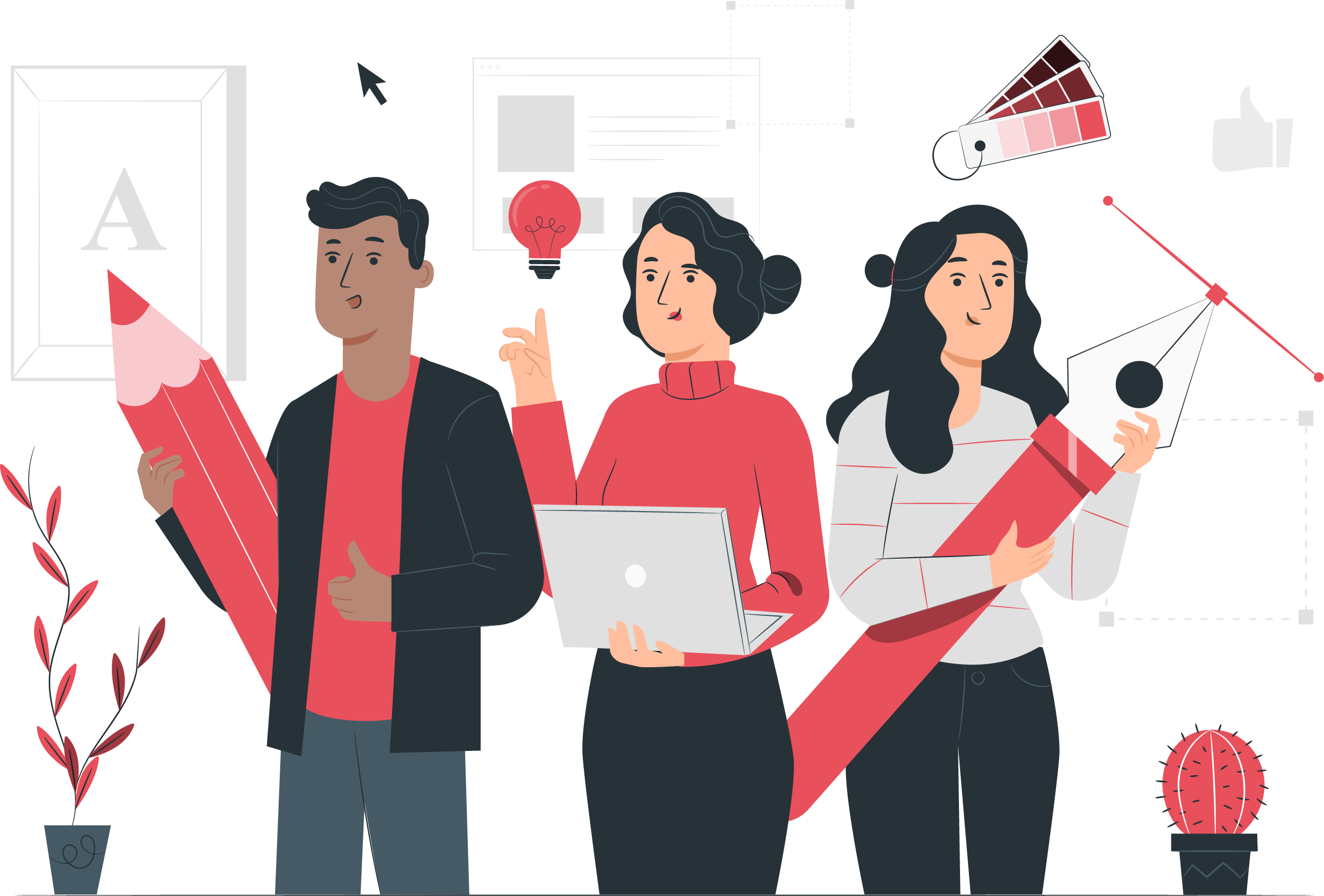 Saathi GEN consists of highly talented and motivated individuals. We encourage creativity, innovation, engagement, and efficiency. While the diversity in our team brings various perspectives, we all share the same culture of promoting a problem solving attitude, taking ownership of tasks, and breaking the old hierarchical corporate structures.

It has been quite a journey for Mr. Sarda so far – one that he hopes would inspire many youngsters like him to take action and start inventing.

Coming from a humble background, with immense support from his family and his own determination, he went to the US for higher studies at the age of 17. He earned his Bachelor of Science in Physics with minors in Math and Astronomy from Iowa State University. Later, he joined Streamline Tutors – an ed-tech and tutoring company based in Baltimore – to gain startup experience in education industry, where he continues to contribute as an Education Consultant, Market Researcher, Business Developer, and Webmaster.

In December 2019, Mr. Sarda started his entrepreneurial journey as he came up with the idea of Saathi Global Education Network. After interacting with multiple school officials in India and US, he formed a team to start developing this online platform.

A savvy writer, he published his first novel The Unconventional Winner: Spectre’s Rise in August 2018 at the age of 20. He has also written multiple short stories, articles and poems.

At Saathi Global Education Network, Priyank leads the dev team and is responsible for the technological developments in the company as the CTO.

He has 5+ years of experience as a full-stack developer and graphic designer and has worked on several projects as a freelancer. His experience also includes project management and tech lead roles in teams, clubs, and department at his alma mater. Priyank received his Bachelor of Technology (B.Tech) degree from NIT Nagpur (VNIT) in 2020. He is passionate about mathematics, statistics, and computer science, and undertook research projects with areas of interest including computational sustainability and reliability engineering.

Likewise, beyond academics, he is keen to approach real-life problems analytically. He has represented his college multiple times in national hackathons and worked upon problems in diverse fields such as school systems, transportation, law enforcement, etc. Being a philomath and an avid fan of science and technology, he wishes his humble efforts would one day contribute to the dream of a techno-utopia. 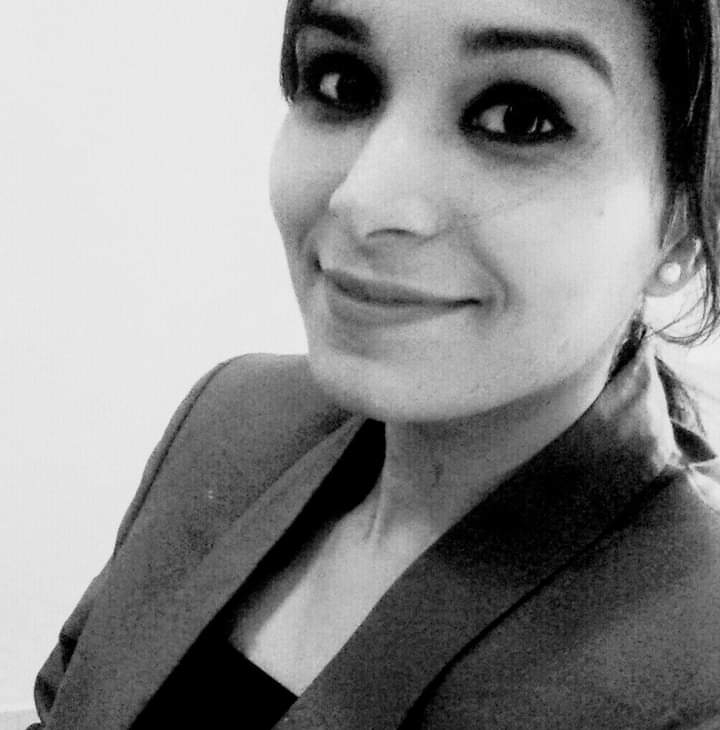 She brings over 15 years of experience in brand marketing, communications and advertising in India. She has worked for leading public relations agencies and headed marketing and communications in leading educational group of institutions.

With strong knowledge and on-ground experience on the business of brand marketing, Pooja has helped leading Educational and Ed-Tech brands identify and develop data-driven branding and advertising opportunities in order to amplify and maximise ROI within both offline and online marketing strategies. Pooja specialises in communications, marketing, brand management, as well as staying on top of the game and ahead of trends. 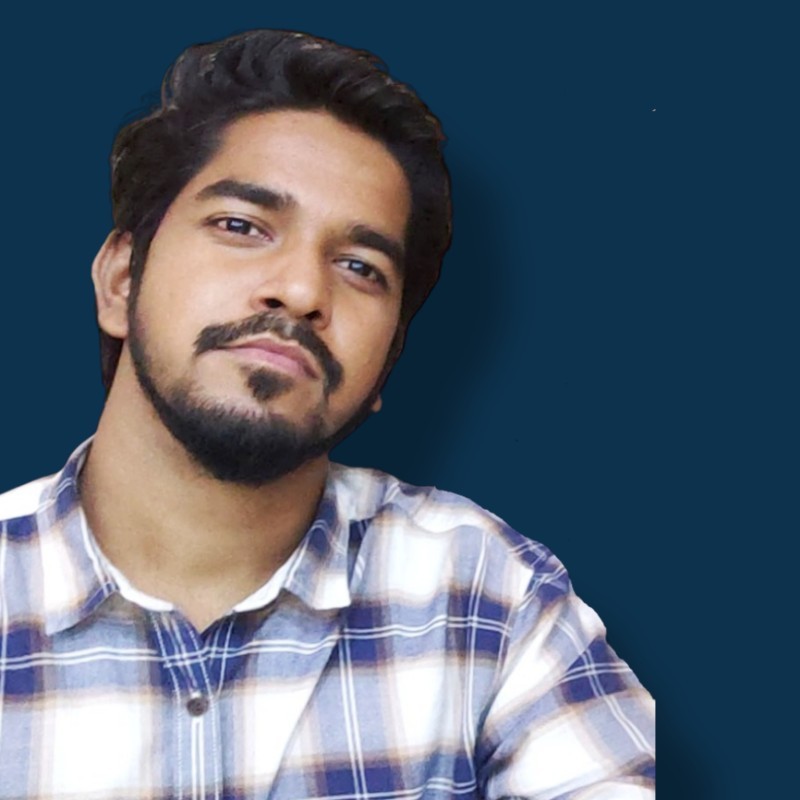 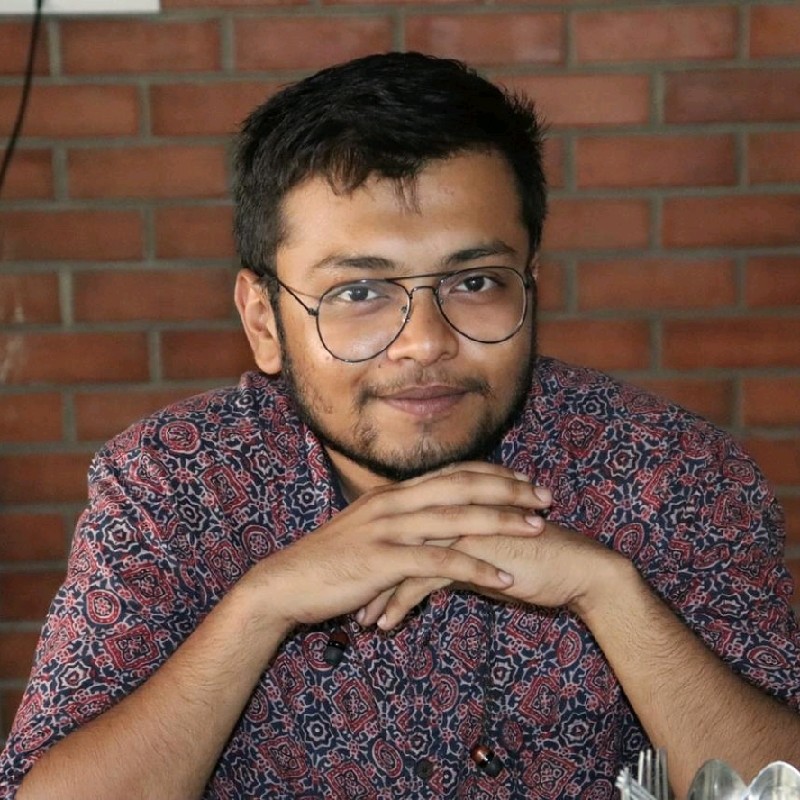 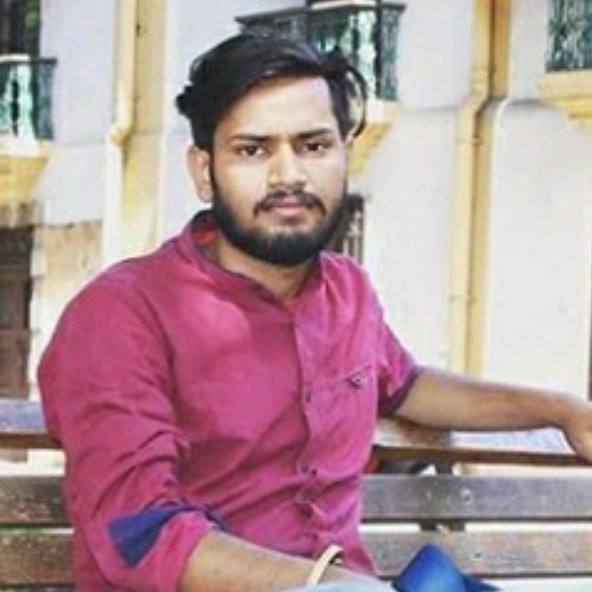 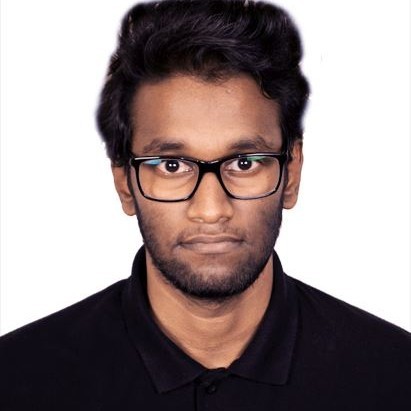 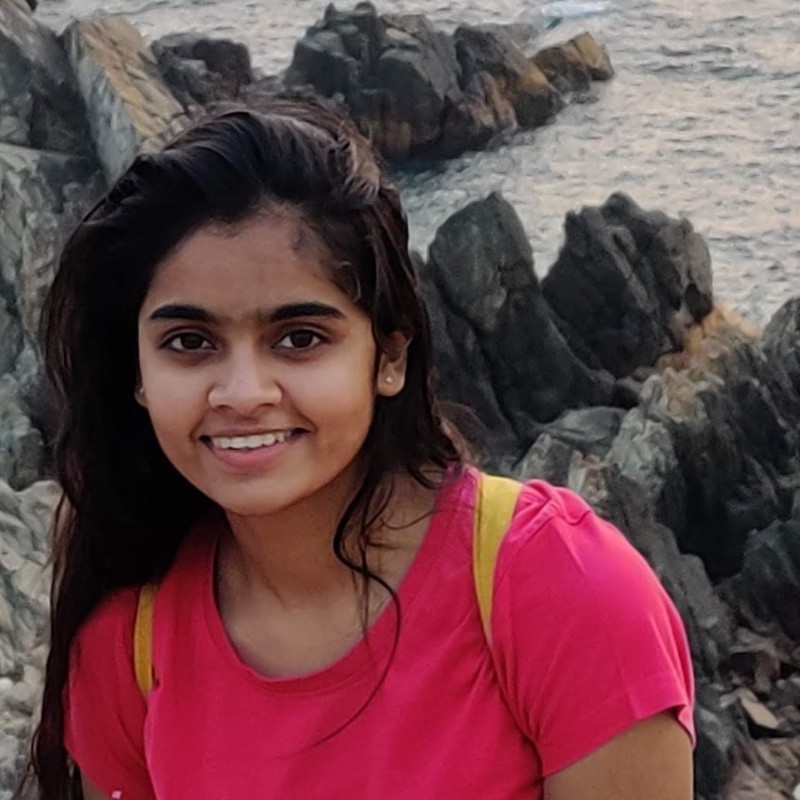 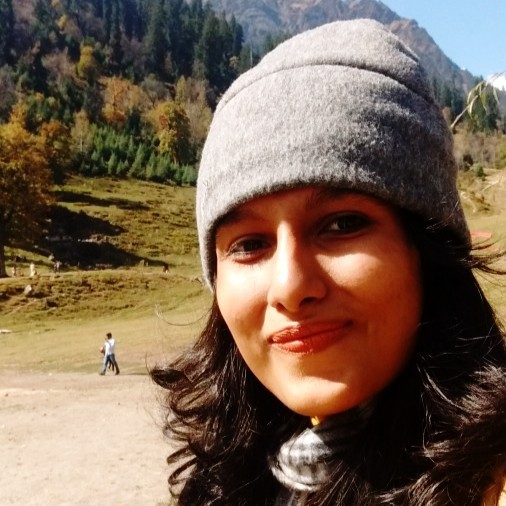 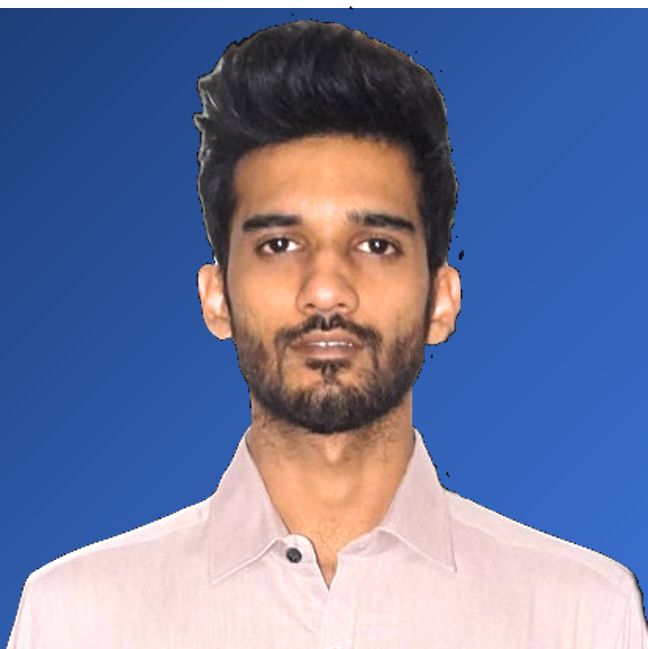 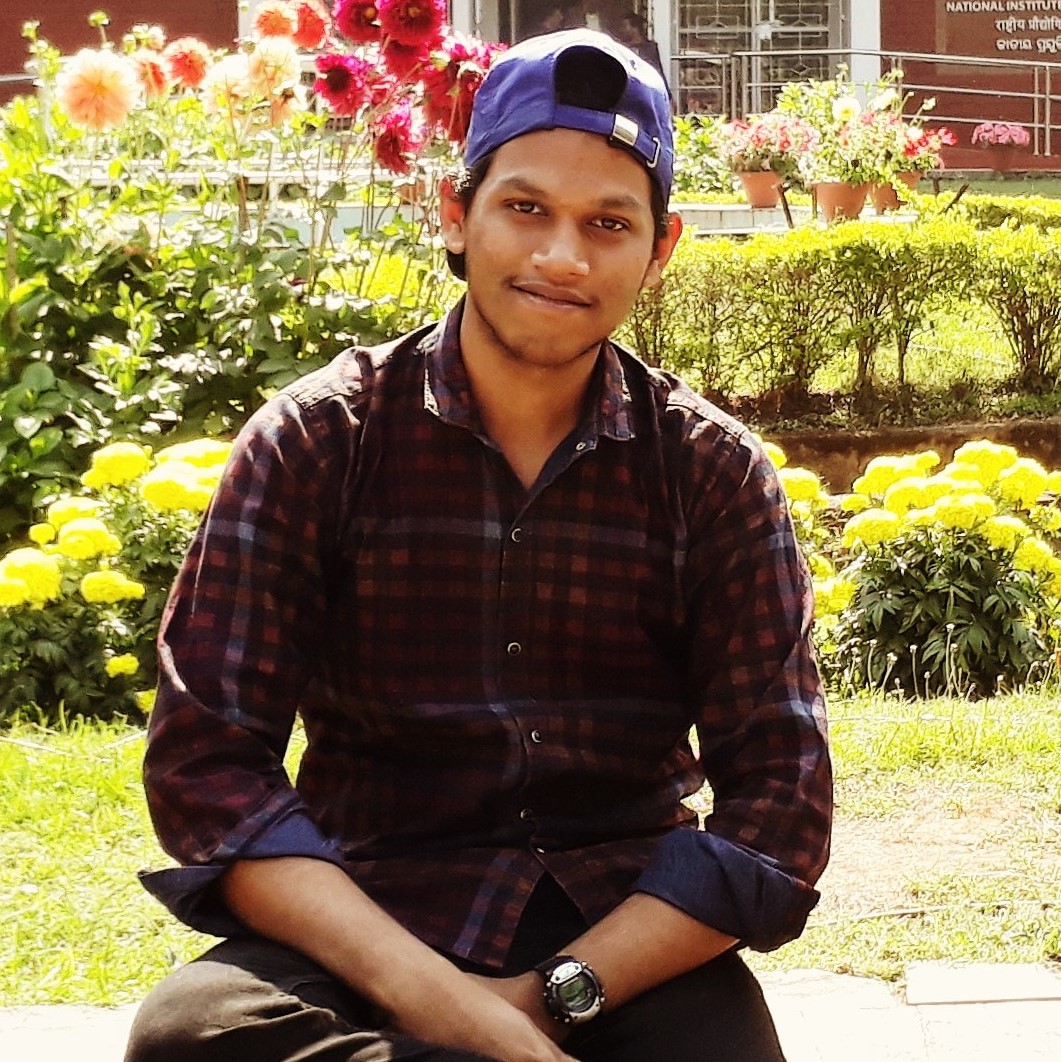 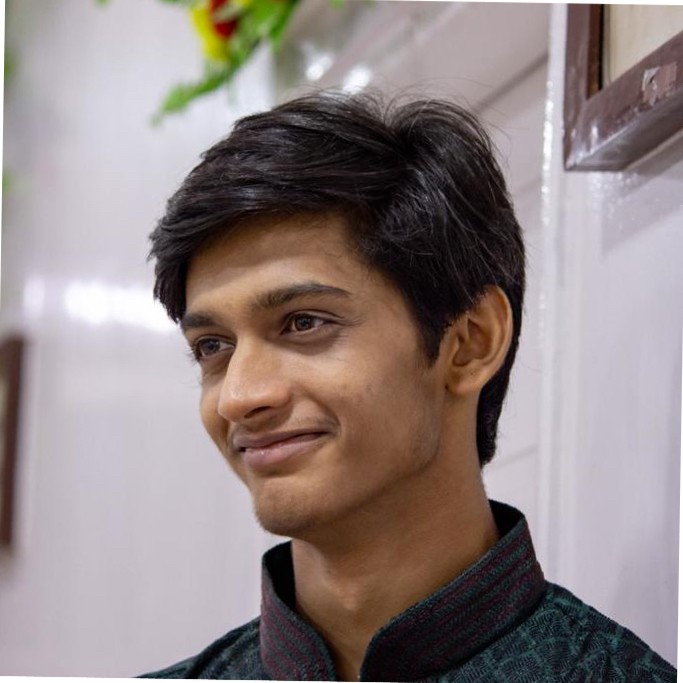 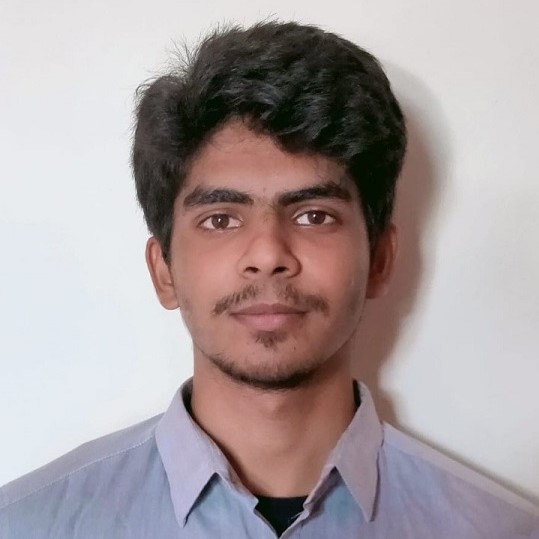 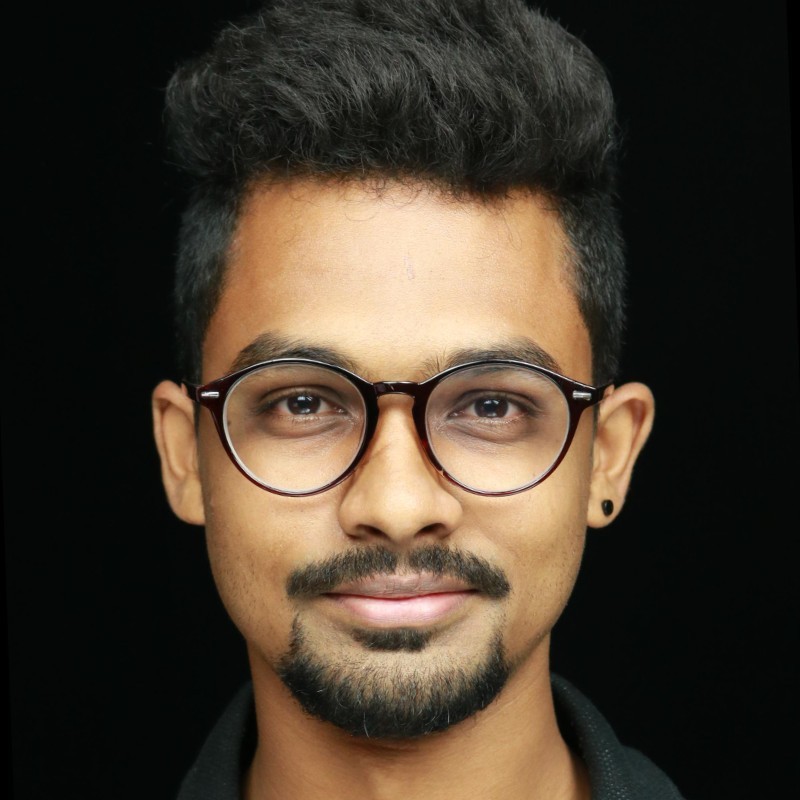 Be the first one to receive all updates about the latest features, blogs, news, updates, promotions, offers, and other communication.